Coloring the World with Happiness, Hope, Love and Peace

On December 24, 2020, Rony Delgarde joined the ranks of Nobel Prize winners and
world-famous humanitarians. He was recently inducted into the Marquis Who’s Who in America
Biographical Registry for his efforts with Global Paint for Charity as well as several charitable
and professional organizations.

The Who’s Who registry was founded in 1898
by Albert Nelson Marquis. Marquis created
the registry in order to establish a standard of 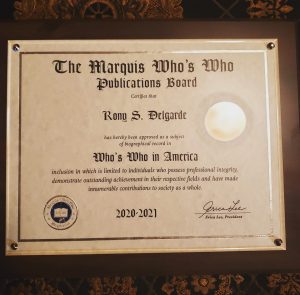 excellence for industry professionals and to
give posterity a reference for the notable
people of the time.
What caught the attention of the Marquis
Who’s Who team was Delgarde’s decade with
Global Paint for Charity and his multiple
distinctions and memberships to prestigious
organizations. He maintains a connection with
the World Affair Council of Atlanta and the
Gwinnett Neighborhood Leadership Institute.
Delgarde considered himself a representation of the American dream and attributes his success to
an acronym that he lives by. P.A.I.N.T. stands for passion, association, idea/ impact, need, and
time. These are the words he lived by when he arrived in America with nothing but a $5 bill and
a bible.

He and the organizations he helms have won several awards. Delgarde recently completed the
Nasdaq Milestone Makers program, which allotted him a spot on the Nasdaq billboard in New
York City. He received the Energy Globe Award in 2017 and was featured in the Best of
Gwinnett Magazine. He is also a member of several professional organizations such as the United
Way VIP in Atlanta and CARE International as well as many others.

In addition to his accolades in the U.S. Delgarde has sat on the board of international affairs for
Brazil, Honduras, Senegal, Guyana, Liberia, and Ghana. He was presented with a Torch Bearer
Award from the Georgia America Haitian Chamber of Commerce.

As a Haitian immigrant himself, he feels a deep connection to these groups. He strives to enrich the lives of those who live there, as well as advocates for the futures of immigrants in the U.S.
To be a global organization, one must have a global presence.

Through Delgarde’s relations with the 45 countries that Global Paint for Charity serves, he has created a better tomorrow and thus will be recognized for his work in the Marquis Who’s Who in America. 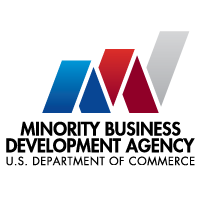 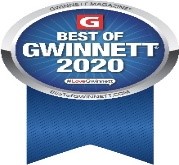 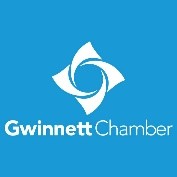 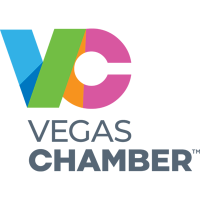